Việt Nam’s recent tightening of regulations on foreign workers, which involves even more red tape, is exacting a toll on a corporate sector already dogged by a lingering human resource crisis.

Like a 2011 decree on foreign labor, a new one that took effect on November 1 continues to make it incumbent on employers to prove that they require foreign workers for jobs that Vietnamese simply cannot fill.

But the new decree also reduces the validity of work permits for a broad category of foreign workers from three to two years, a provision that could aggravate the shortage of skilled workers already felt acutely by both foreign and local companies, company executives and analysts point out.

They say the most glaring problem is that the decree requires a foreign work permit applicant to have both a four-year university degree in an exactly relevant subject, and five years’ experience in the field.

“[The requirement] rules out a large number of valuable engineering and other technical personnel from countries that have three-year programs in vocational training for these positions.”

Companies from South Korea, a leading foreign investor in Việt Nam, have apparently been hit hard by this requirement.

At a recent meeting between the government and the Việt Nam Business Forum – a consortium of international and local business associations and chambers of commerce – Kim Jung In, chairman of the Korea Chamber of Business in Việt Nam, said the new rules would make it “impossible” for foreign graduates and professionals to obtain work permits.

He dismissed the new decree as “too strict” and “unnecessary”.

Currently, in South Korea there are 650 technical high schools that have been established in various sectors including textiles, electronics, information technology (IT), design, automobiles, or computers to train students to develop an expertise in their chosen field.

“Although graduates from these high schools have a high-level of expertise due to their three-year technical training, Korean companies in Việt Nam are having a problem hiring these experts due to Việt Nam’s foreign work permit conditions.”

It is in this context that they are asking the government to relax the work permit rules so that foreign workers would only need to have either a bachelor degree or five years of work experience.

“English teachers, for example, may graduate from a four-year university program but not necessarily have five years of experience teaching English.”

“We have also seen cases where artisans such as furniture stain applicators do not have any particular technical degree but have many years of work experience in the same industry, which is now moving into Việt Nam.”

“Without these experts, the industry cannot move into Việt Nam and Việt Nam cannot benefit from the new jobs it creates.”

A survey conducted this year by the Việt Nam Business Forum that included over 83 companies from foreign business associations and chambers of commerce confirmed that technical expertise and the dearth of qualified Vietnamese candidates are the two main reasons companies employ foreign nationals in Việt Nam.

A recent World Bank report also pointed to a “shortage of workers with the right skills” that has troubled the corporate sector.

“The skills gap is particularly acute among applicants for jobs in technical, professional and managerial positions, while a shortage in applicants is common among more elementary occupations.”

Check out our services 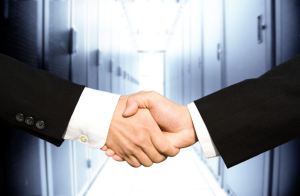 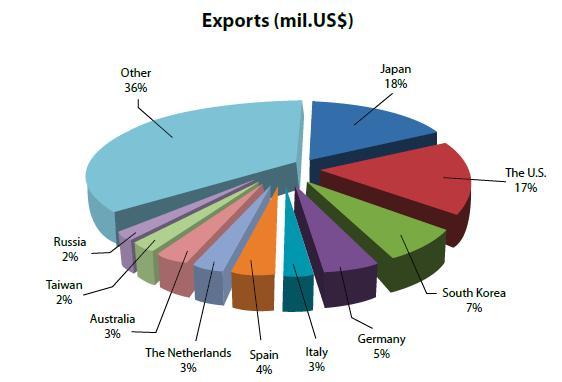 What is Niche market in Vietnam? 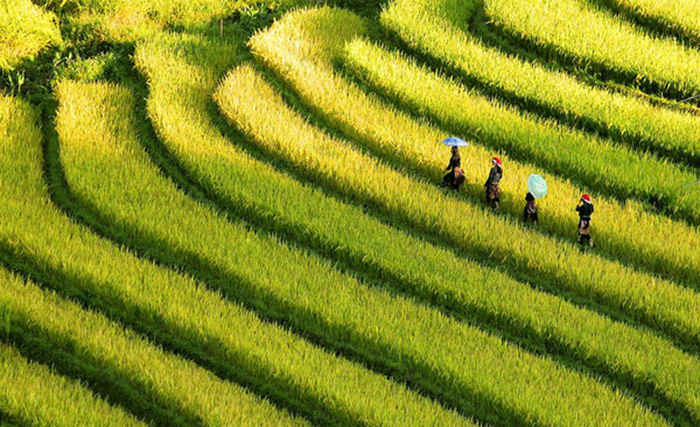 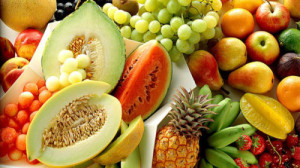